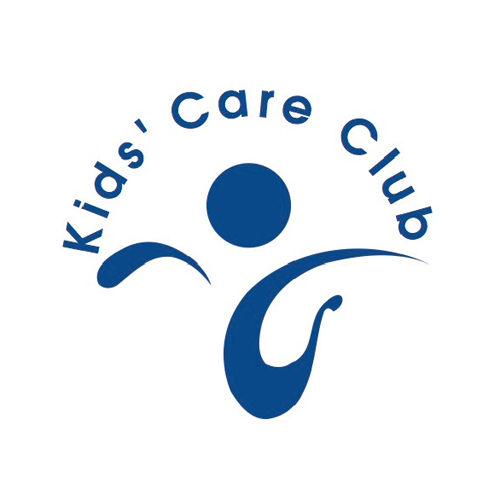 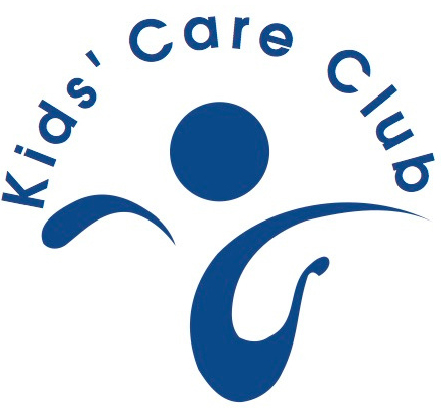 We have traveled the world this summer. From North America to South America, Europe to Asia, and Australia to Africa. We’ve experienced cultures from all over the world, learning about many of the diverse cultures that comprise our diverse KCC community. Let’s revisit some favorites throughout the summer.

We kicked off our first travels in June around our home continent, North America. As we visited Mexico and the Caribbean, we celebrated fiesta day by hitting piñatas, while also dressing up like pirates and going on a treasure hunt throughout the playground.

After we plundered aplenty in the Caribbean, we had some star-spangled fun traveling to our home, the United States. Everyone showed up in their best western wear for Cowboy/Cowgirl day, practiced their dance moves for Luau Day, and enjoyed the sun in Red, White, and Blue as we had a picnic for the early celebrations of the Fourth of July. Who knew there were so many ways we could experience North America?

With North America in the rearview mirror, we headed south to our next continent and visited Brazil and Peru. In Peru, we picked up an exciting game of soccer on the playground. Soccer plays a large cultural role not only in Peru, but throughout South America, as a game that inspires kids, and unites families and countries. Today, it’s the dominant sport in almost all South American countries.

With the heat of July in full force, we hit the pause button on our travels and opted in for some refreshment, celebrating our first Splash Day of the summer. Throughout the summer, we host splash days to just celebrate the season – whether that be with water tables, sprinkler fun, or sponges. They’re some of our favorite days here at KCC.

Fully refreshed, we picked back up the pace and celebrated Rio Carnival by coming to school with crazy hair! Rio Carnival is a festival that’s held every year just before lent and is considered the largest carnival in the world with up to two million people per day in the streets of Rio de Janeiro, Brazil. Our travels in South America may have been just a week, but we sure packed in a lot.

Hopping over the Atlantic Ocean to Europe, we landed in Greece first. Here we learned a bit of Greek Mythology before heading over to Ireland, where we wore green, watched videos on traditional Irish dancing, and gave the stepdance our best shot. Before leaving the “Emerald Isle”, we raced boats on the playground in honor of the Patrun festival. The Patrun festival is a three-day summer event that takes place on the Aran Islands of Ireland, where Currachs (canoes) are raced, tug of war takes place and sandcastles are built.

Next up, France and Italy. In France, we celebrated the Fête de la Musique, or Festival of Music Parade, which later became known as World Music Day. This day originated in France on June 21st, 1982, and serves as a worldwide music celebration on the summer solstice. Here at Kids’ Care Club, the children made their own instruments in class and paraded around the playground celebrating the season.

We took our culinary curiosity to the country of Italy, exploring unique versions of pasta. We celebrated by cooking up our own spaghetti and meatballs and each of us got a taste. Did you know that Italy has more than 400 known pasta shapes, many of which contain more than one name and variation? The children had fun learning about different types, and discussing which of theirs is their favorite.

We wrapped up our European travels by visiting Ukraine. We learned about Maslenitsa, an ancient ceremony that is still celebrated today as a farewell to winter, and welcoming of spring. During this festival, it’s common for scarves or traditional hats to wear, such as Kokoshniks. Here at Kids’ Care Club, we encouraged all to come to school wearing their favorite hats.

After two weeks in Europe, we headed east. Our first destination was Iran, a middle-eastern country with some of the oldest, richest, and most influential art heritages in the world. We learned about some art and Nowruz, the Persian new year that lies on the first day of spring,

To kick off August, we continued on over to China and Japan to learn more about the traditional art that has been practiced for centuries – kite making and origami.

Kite making is an ancient Chinese tradition, originating over 2800 years ago as a way to measure distance and wind direction. Now still commonly used as a traditional pastime, kites often resemble birds, mythical creatures, and Chinese Zodiac animals. We were in awe that kites could span from 1 to 1,000 feet! We celebrated this time-honored tradition by making our own kites during small group activities.

Next up, Japan. Origami, the Japanese word for “paper folding”, serves as a long time art form that dates back about a thousand years. This Japanese art has been handed down from one generation to the next, and we had our try at various traditional origami.

After an art-filled week, we set our sails to India and the Philippines. In India, we celebrated Diwali, also known as Festival Lights, a popular Hindu Festival that celebrates all of the good in the world. All of the children dressed up in their fanciest outfits to celebrate.

In the Philippines, we learned about the role of oral storytelling and fables, a trademark of Filipino culture for centuries. During circle time we got to carry on the tradition and read Bridge of Flowers, an exciting tale about a Filipino princess. In celebration of the story, children and teachers alike adorned the schools with rainbow colors.

We celebrated the diversity of the continent of Africa With Animal Print Dress Up Day. In addition to the cultural diversity of 54 countries across the continent, the diverse population of wild animals is astounding. In fact, there are 1,100 species of mammals and 2,600 species of birds. Wow. We all brought our wild side out here at KCC by wearing our favorite animal prints and sharing our favorite animals.

Camp Out Day – the perfect opportunity to go on a fun camping trip adventure as the children explore the Australian outback. The term “Outback” refers to the dry, arid, and sparsely populated land that’s wildly remote. Just because there are few people doesn’t mean there’s nothing. The Outback is home to diverse sets of animal species, and we learned about Kangaroos, Emus, and Dingos!

It has been one wild ride of a summer. We wrapped up our travels by coming together and hosting a summer field day, with each class hosting a sport of their choice for all of the children to try. This summer has taught us so much about the world and the cultural traditions and practices of the diverse communities that comprise our community, and for that we are grateful.

Our suitcases and passports are stowed away, and we’re in for another exciting adventure – the school year. We can’t wait to kick off a year of learning and fun with new friends and teachers on Monday.

Find more information and tools on our.  Parent Resources page » 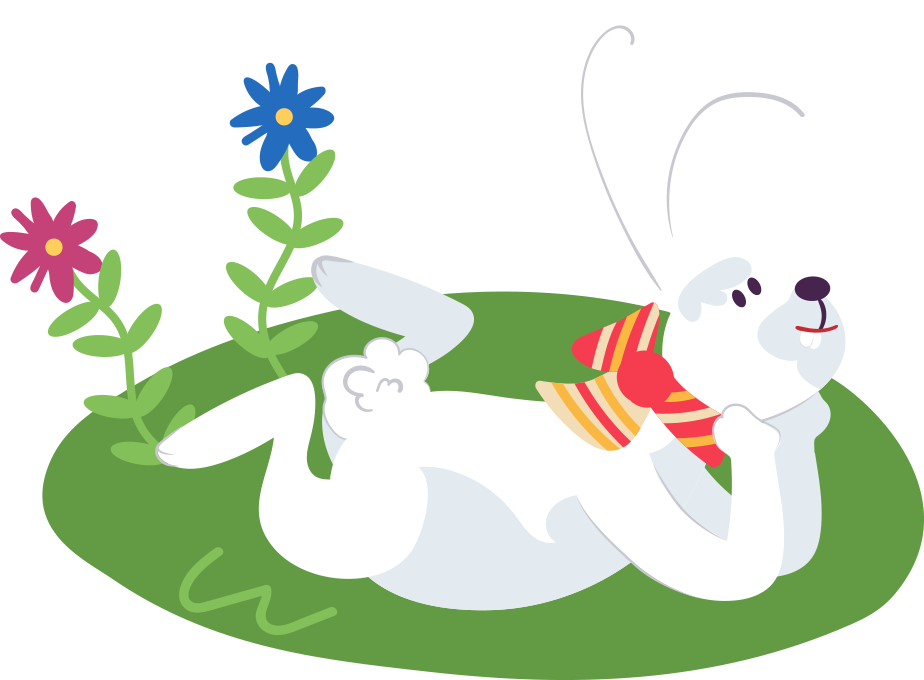 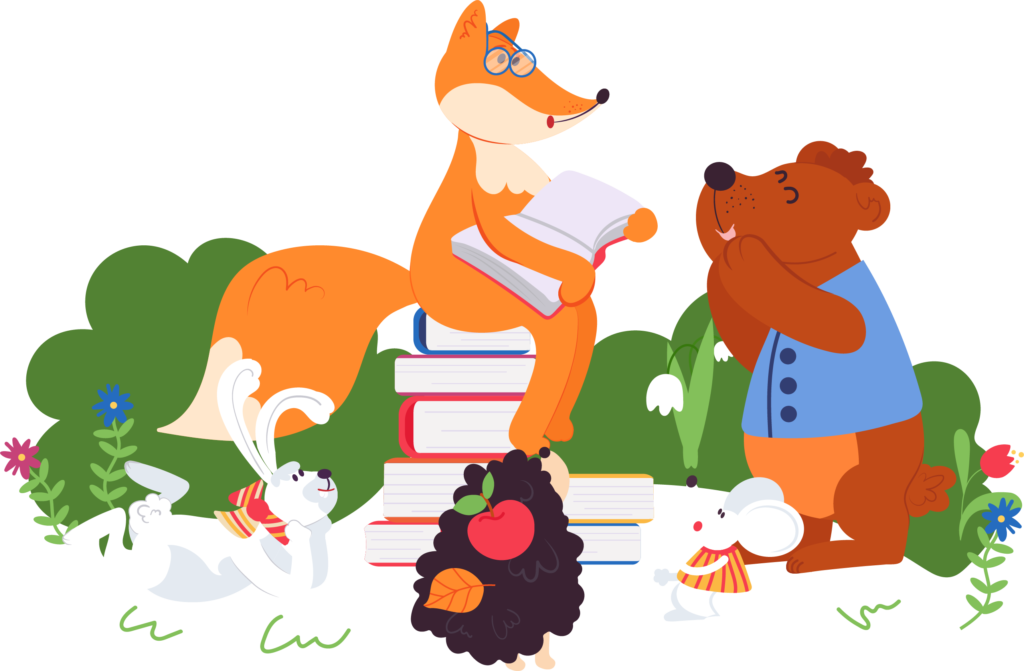